Model Pierre Fitch took to twitter a few days ago to lash out at Cockyboys for what he claims was long-standing misconduct by Cockyboys director Jake Jaxson. Although Zach Sire knew of Fitch’s tweets, the “No Agenda No Censors” blogger inexplicably failed to report — or even acknowledge — the burgeoning scandal.

When contacted by PassTheTea, Pierre Fitch responded immediately. The model spoke to us via DM and then in a phone interview about his allegations. 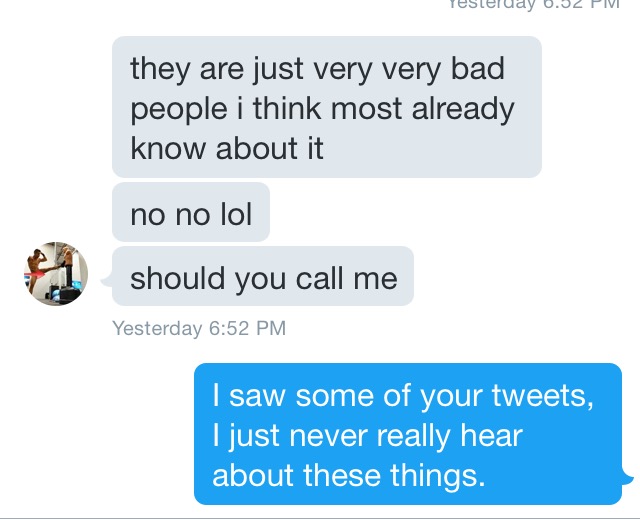 After interviewing Fitch, director Nica Noelle tweeted Str8UpGayPorn to ask why Zach Sire hadn’t reported on Fitch’s accusations. Without acknowledging Noelle, Sire tweeted to Fitch that he simply wanted to “get both sides of the story.” 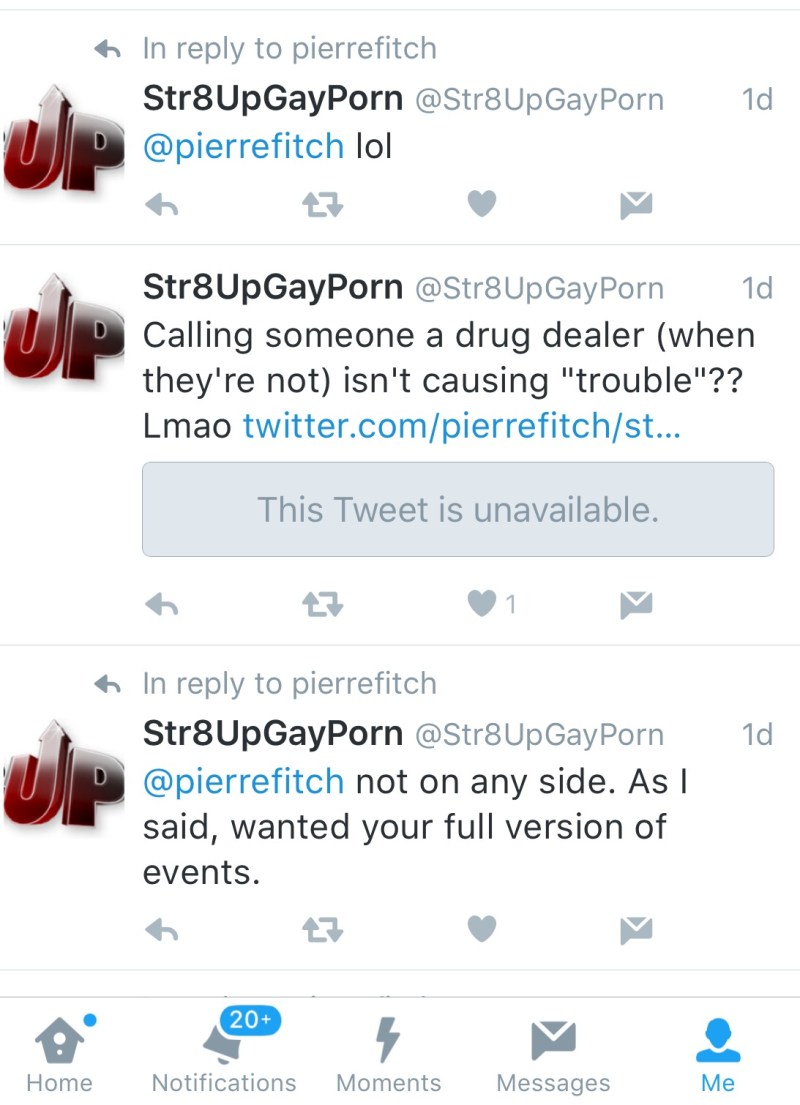 First of all, since when does Zach Sire want to hear both sides of a story? And even if he did, why did it take him nearly two days to get around to contacting Fitch?