Welcome to your fantasy. Foreplay is an erotic storytelling game. Whereas most games of this genre are about fighting monsters, winning treasures, and maybe seducing the local tavern patrons, Foreplay is about seducing your friends (or lovers), fucking their brains out, and maybe trying not to die of exhaustion. Foreplay is the first game of its kind to incorporate real-life sexual activity into its gameplay system. If you have not played this kind of game before, it is an easy way to learn to role-play, and if you have, you certainly are in for a substantially different experience with this one. Also, if you already have experience role-playing in a sexual setting without the inclusion of a game, this should certainly spice up your options and make it easier to get your fellow players into character. 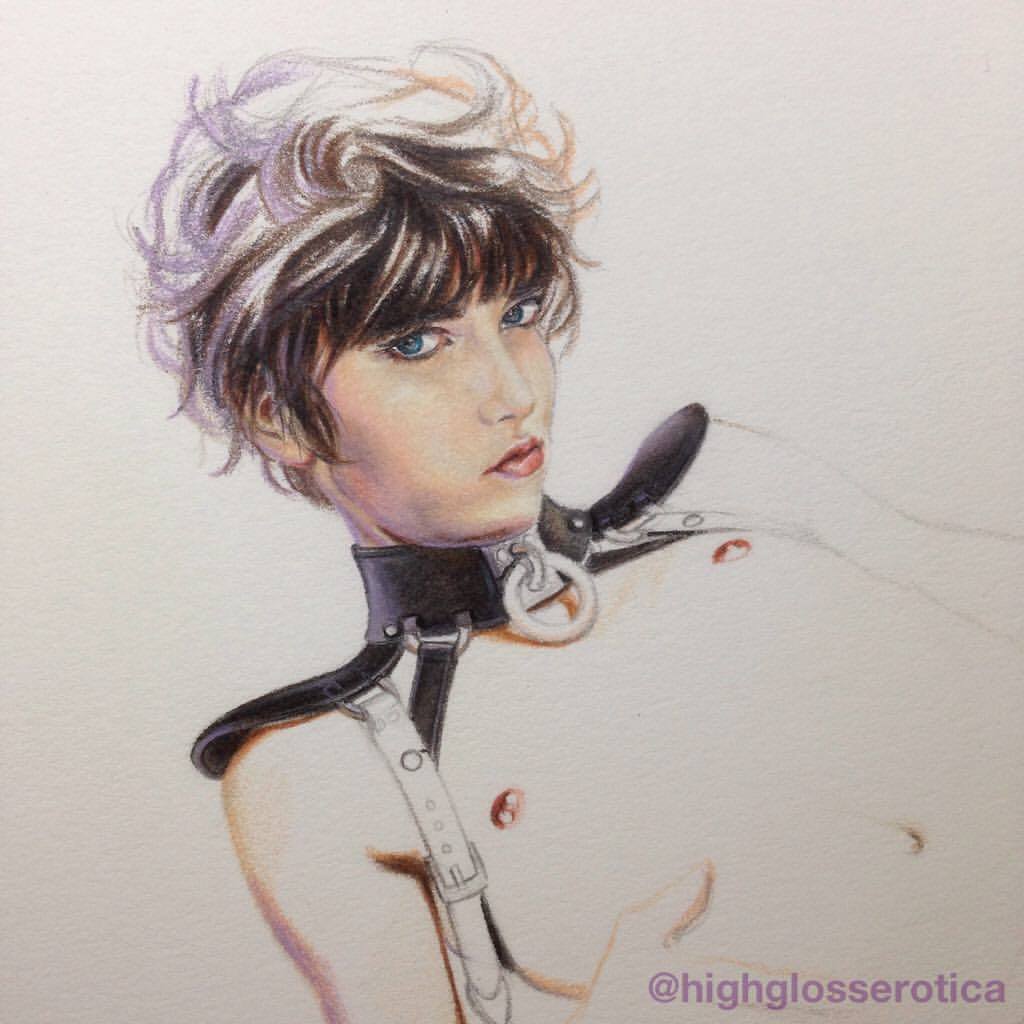 The writer, D351, is a new RPG designer and college student whose only previous release in the genre is the free, minimalist version of Foreplay, Quickie Foreplay, available through drivethrurpg.com. This is a completely independently organized project with assistance from friends and a few industry contacts providing mentorship for Kickstarter preparation.