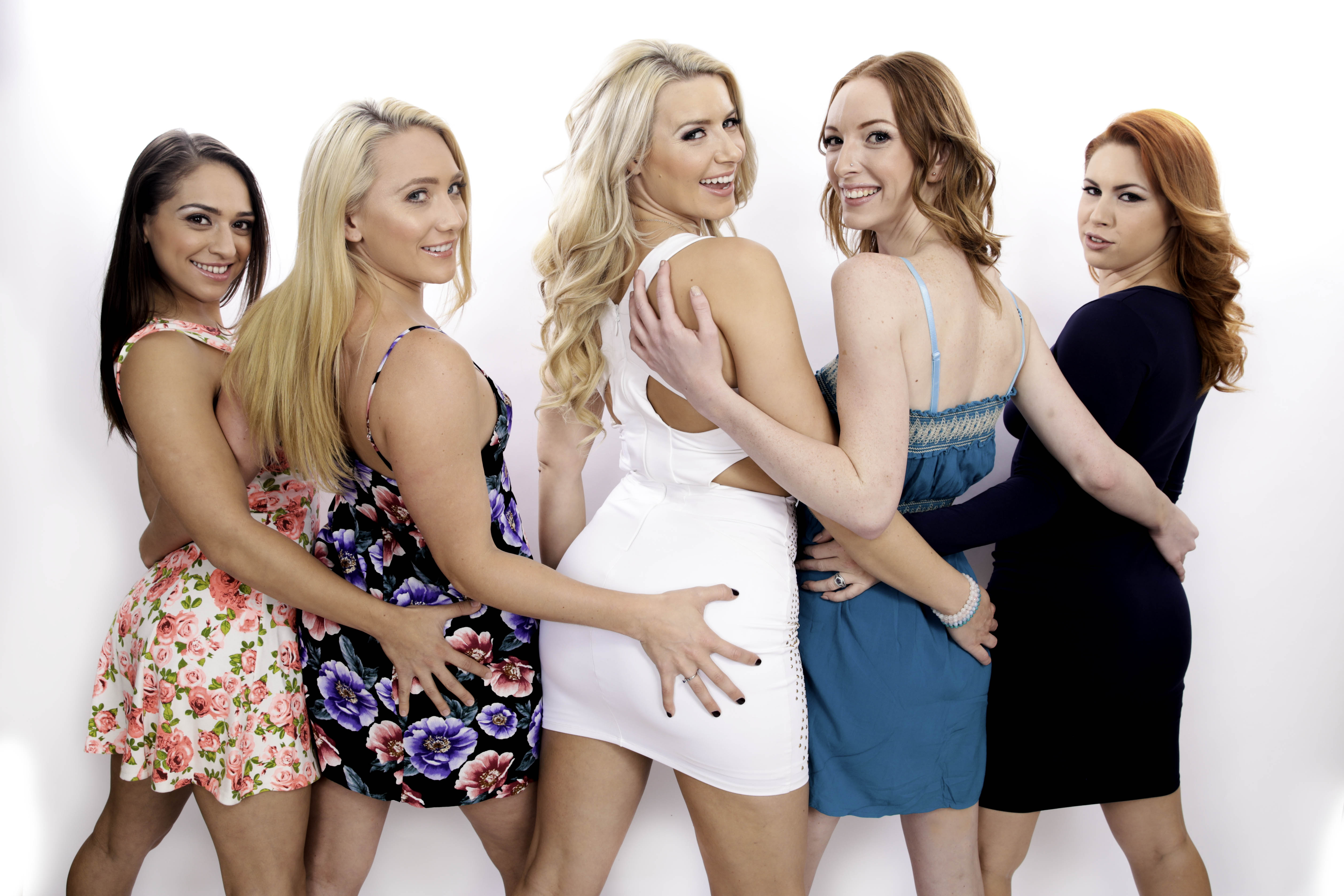 To schedule interviews with the director, cast or Adam & Eve principals, about the film, to accompany the photo layout, please contact Sarah.

The movie is scheduled for release May 2017.

The new movie brings back brings back Baumgartners’ luscious baby sitter Ronnie portrayed by Sara Luvv and their’ sexy friend Gretchen, played by AJ Applegate while introducing a new set of sensual characters. They are Daphne, portrayed by Edyn Blair; and Paige, portrayed by Katy Kiss.

The movie features 10 sex scenes including a four-way scene with Ricky Johnson, Katy Kiss, Sara Luvv and AJ Applegate and two other four-way scenes along with two threesomes.

About Adam & Eve:
Adam & Eve is the nation’s largest marketer of adult products with millions of satisfied customers in the United States and all over the world. Founded in 1971, Adam & Eve is also one of the oldest names in the rapidly evolving adult industry. Adam & Eve is the flagship company of PHE, Inc. While Adam & Eve caters to a general audience, PHE also owns several smaller companies that focus on meeting customers’ special needs. For instance, Adam & Eve Pictures produces original titles with some of the biggest names in the adult industry. They are responsible for the award-winning movies “Pirates,” “Rawhide,” and many others. For more information, visit www.AdamAndEve.com.

Quality articles or reviews is the main to attract the visitors to visit the web page, that’s
what this site is providing.