Howard Stern Show character “Ronnie the Limo Driver” will be “Special Guest Host” Thursday night, welcoming all to the festivities. The parties will run from 11 AM until 4 AM daily.

Located just one block from Madison Square Garden and across the street from the Empire State Building, Rick’s Cabaret New York was named “the #1 strip club in New York” by Playboy.com. It is popular with businessmen, professionals, pro athletes, and celebrities, and has become a favorite tourist attraction. Please visit http://www.ricksnewyorkcity.com 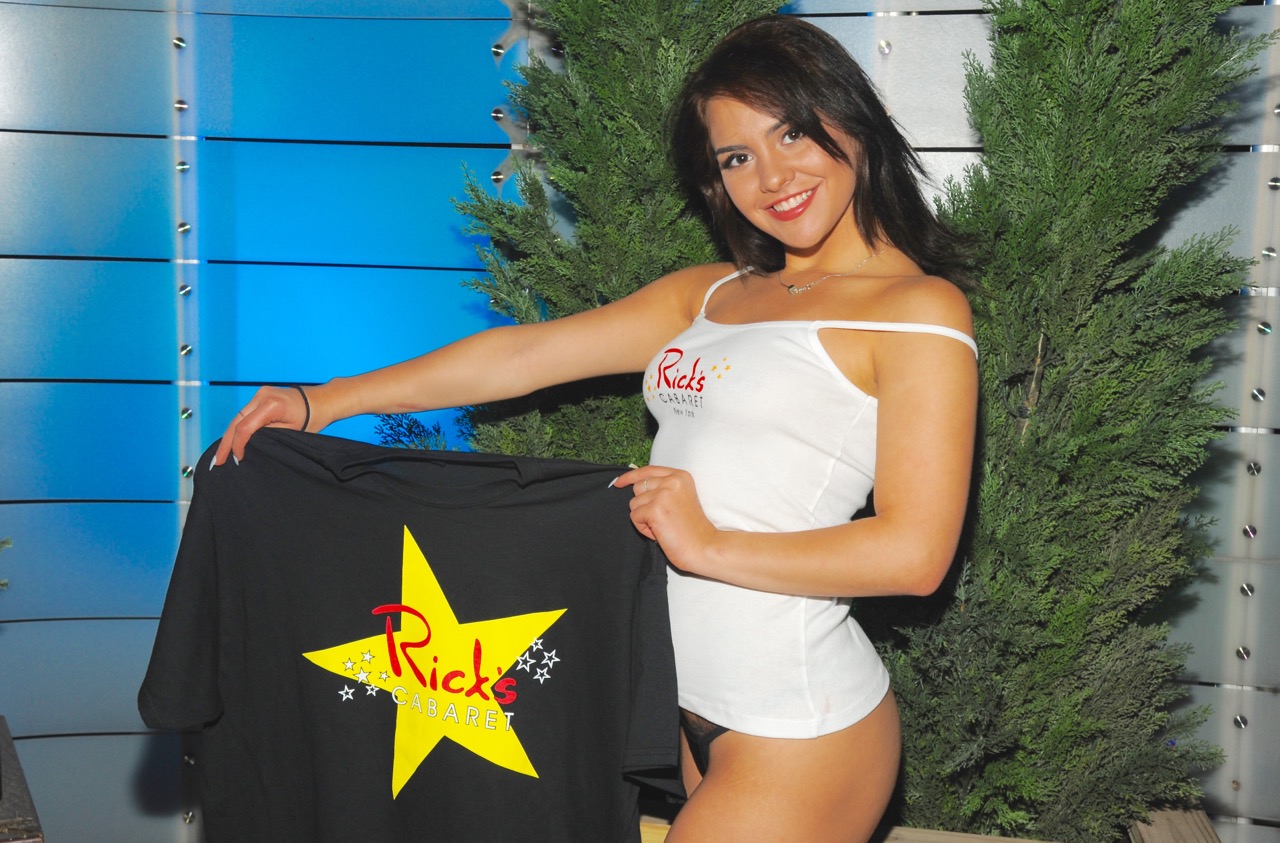 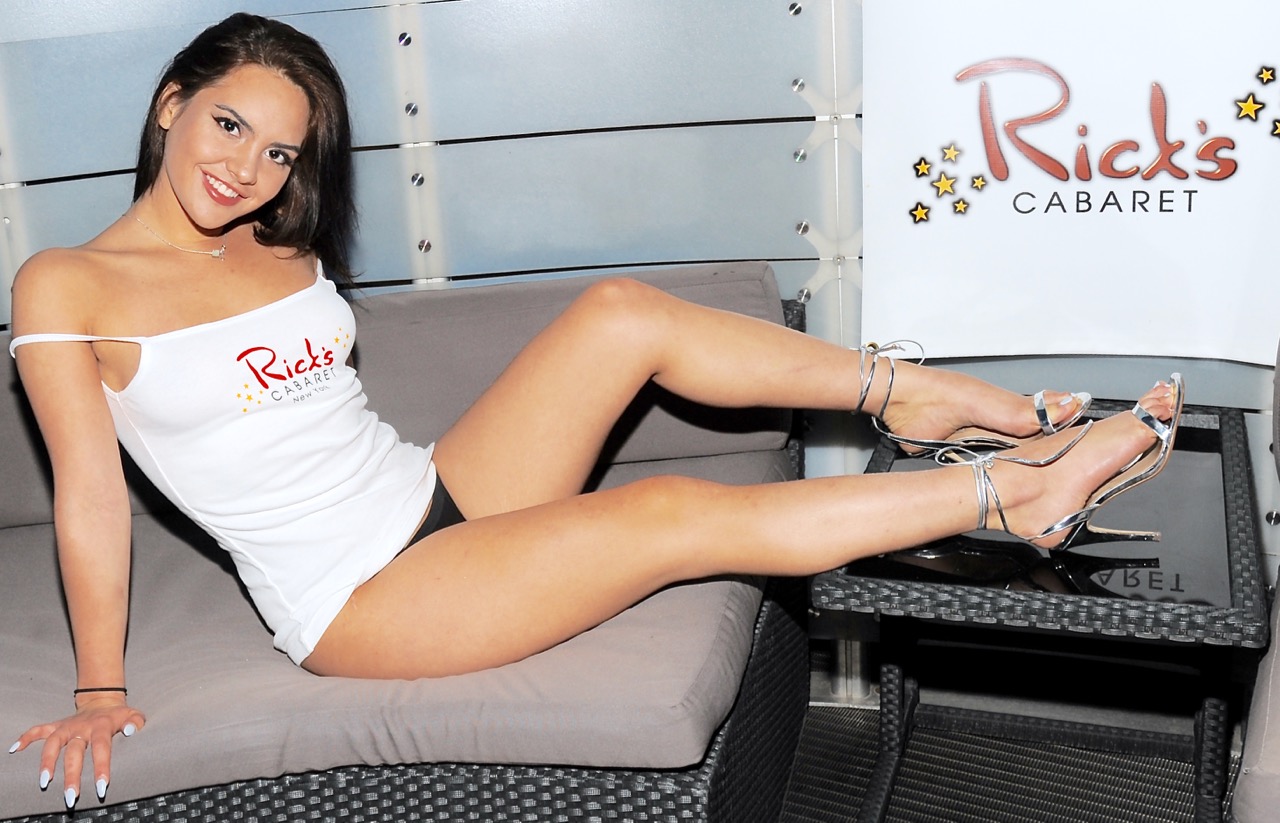 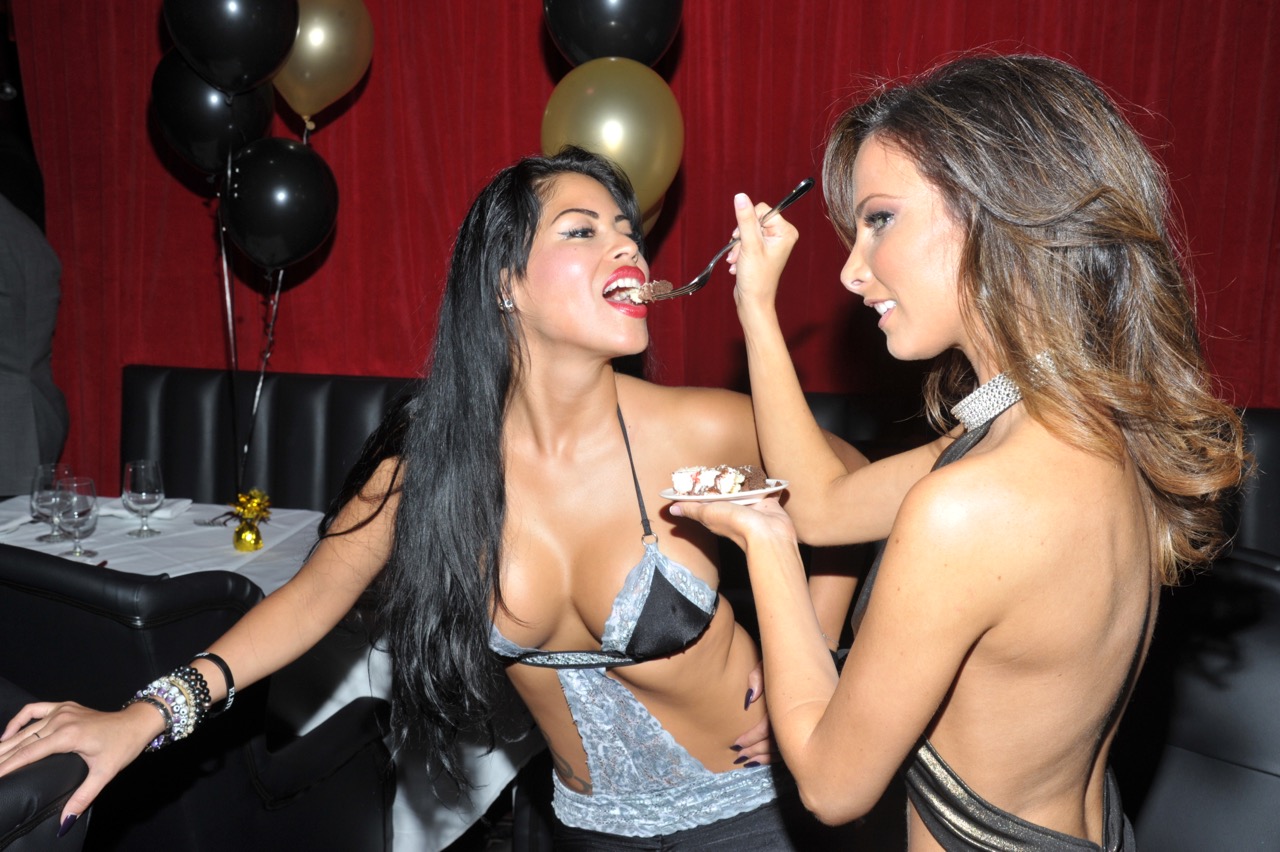 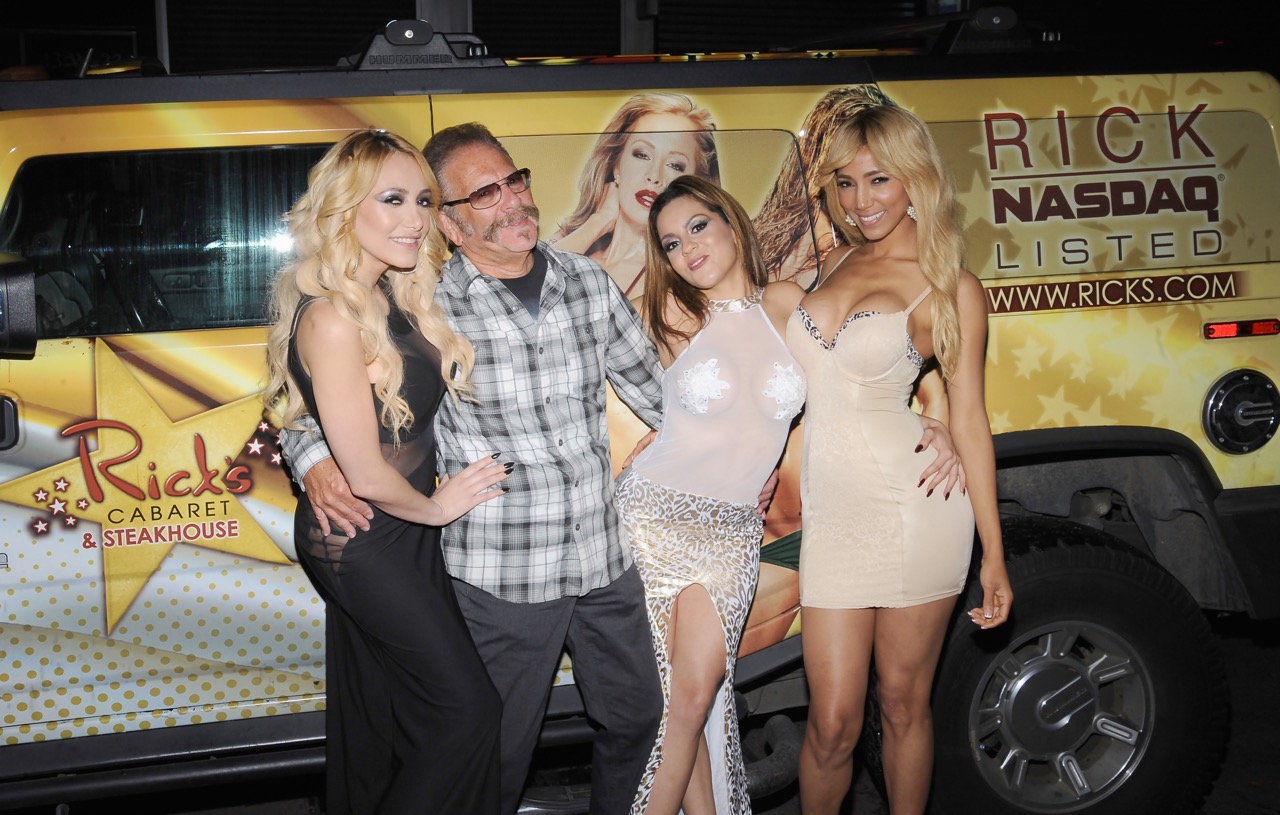 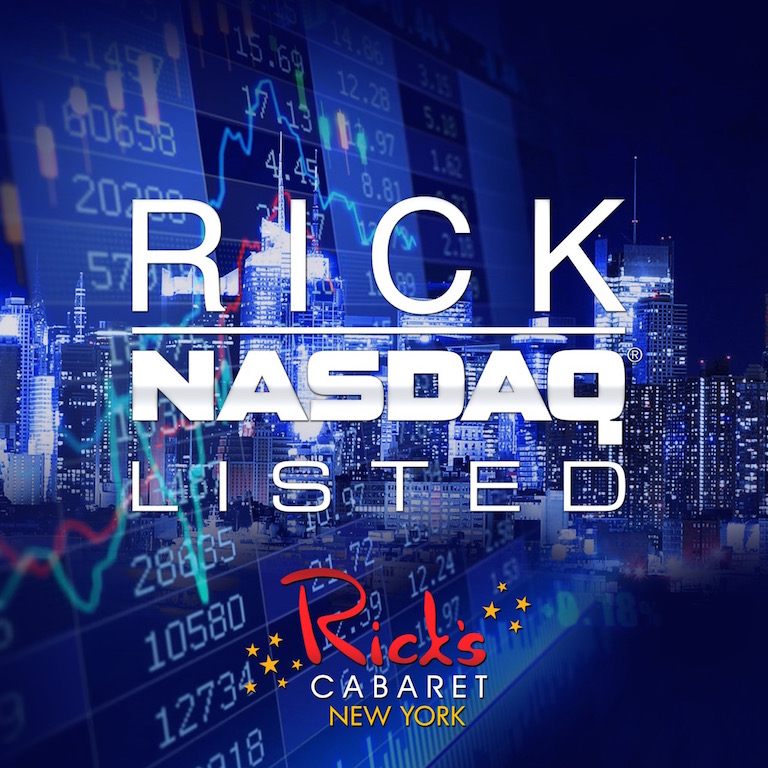